Hometown events have a different flavour. Though both the Polestar 1 and the Polestar 2 have made appearances all over the globe, it’s different to be on display in Gothenburg. This is the town that gave birth to the brand. Every event here has the feel of a homecoming, despite the fact that we’ve never left. The 2019 eCar Expo, a three-day festival of all things related to e-mobility, was one such event.

Situated in Gothenburg’s Svenska Mässan, eCar Expo 2019 featured an open Polestar event stand: just one white wall, adorned with the Polestar symbol, and both a Polestar 1 and a Polestar 2. A second Polestar 1 was displayed near the entrance, sharing a space with a Volvo P1800 coupé with a retrofitted all-electric drivetrain. Despite being a relentlessly forward-looking brand, we’re not ashamed of our influences, and the feature lines of the Polestar 1 could be interpreted as an homage to the chromed-out versions seen on the P1800. Maybe. Behind the golden counter, another Polestar stand mainstay, was a schedule of Polestar 1 rides that eager visitors could sign up for. This list was full within the first hour of the event, keeping Polestar drivers fully occupied as they demonstrated the electric performance hybrid’s capabilities over the frost-dusted asphalt of downtown Gothenburg. The event also saw Polestar CEO Thomas Ingenlath sitting down for an interview with automotive journalist Håkan Matson. Thomas answered questions on everything from his background as a designer to the dimensions of the upcoming Polestar 3. When asked if he functioned as a traditional CEO by Matson, “I function as Thomas Ingenlath” was the response, one that received more than a few claps from an audience that’s witnessed Polestar’s achievements over the past two years. Thomas Ingenlath’s answer spoke volumes about his approach, and what he and by extension all of Polestar hope to achieve: that by refusing to compromise, by being true to our own values, and by daring to chart our own course, we can be the guiding star. And our hometown gets that. 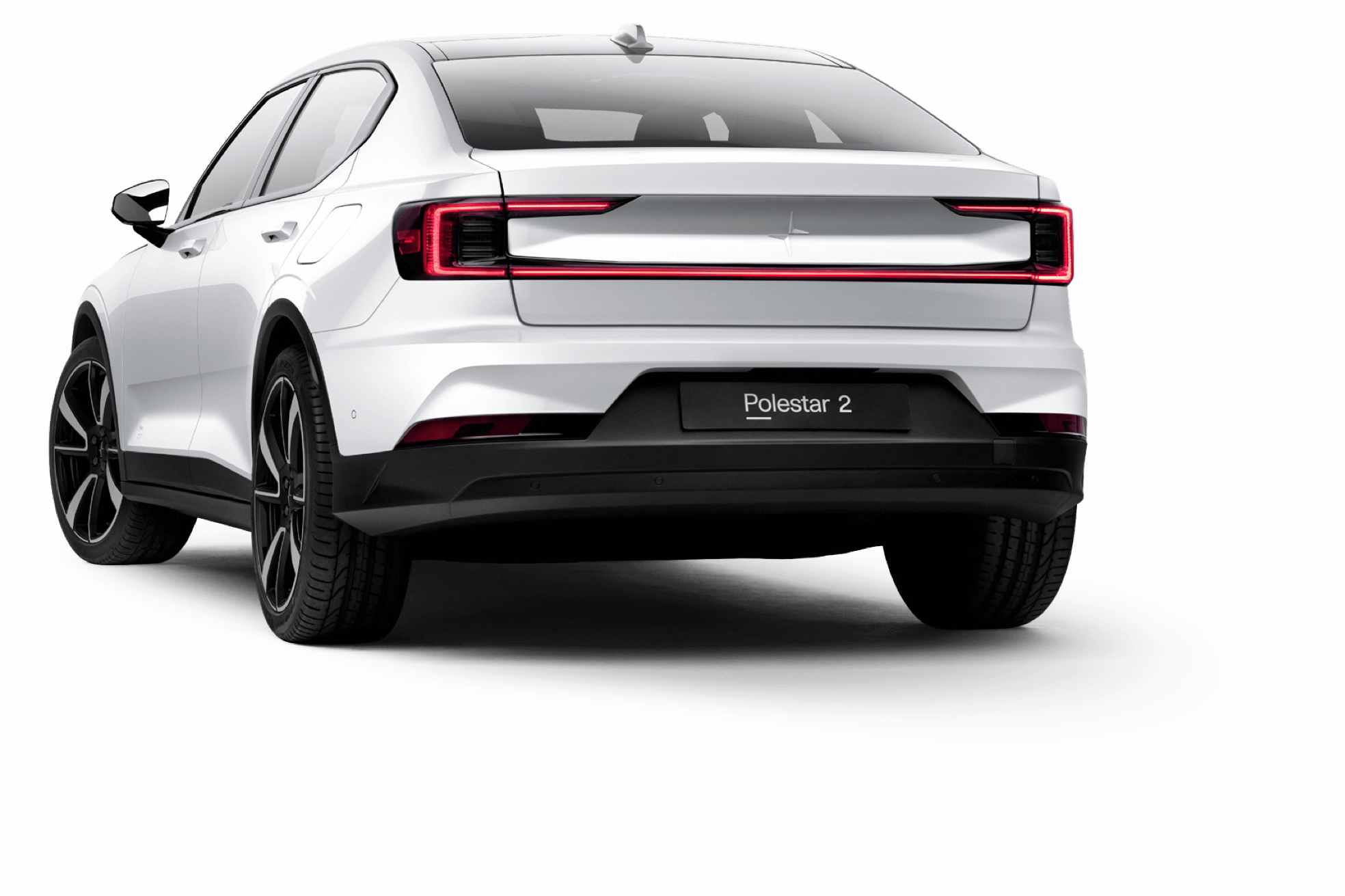