As we switch to electrification it’s inevitable that there are questions you want answered before you take the next step. We address the main questions here, while also providing some useful information about electric cars.

There are many myths and misconceptions surrounding electric vehicles (EVs). Here's a few reasons to be excited about electric cars.

Range: How far can I go?

When fully charged, the Polestar 2 has a targeted range of 470 km (according to NEDC* and EU WLTP* tests) and/or 275 miles (according to USA EPA* tests). However, just like conventional forms of transport, achieving that figure depends on many factors. For example, the climate inside and outside the car makes a difference – heating and cooling both require power.

Traffic, terrain, road conditions and even the type of tyres fitted also play a part. Then there’s your own driving style - how quickly you want to get from A to B also affects how far you can get. But like all of the aforementioned factors, it can have either a positive or a negative effect on the total range.

* NEDC - New European Driving Cycle is an emissions test based on the typical usage of a car in Europe.

Every car, whether battery powered or not, needs to be regularly refilled. The average person drives 33km in the EU* or 37 miles in the US* per day and if that sounds like you, then you’ll only need to charge your Polestar 2 once a week at the most. Great. Drive more though, and you’ll need to charge more.

* According to the FHWA – the Federal Highway Administration.

How long will the battery last?

The battery is designed to last for the lifespan of the car itself.

Charging: Where and what does it cost?

For the majority of drivers, the cheapest alternative will be to charge at home, resulting in a cost of around 2,4 Euro cents* per kilometre, or 4,3 US cents* per mile.

Public charging costs depend on the providers’ prices, but the charging network continues to expand and there are free-charging stations available in many practical locations - for instance, outside local shopping centres.

* According to 2019 Swedish figures. The actual price will depend on your contract with your operator and/or supplier. These prices are subject to regional fluctuations and are used as estimates so are not guaranteed.

Charging times vary depending on how much energy is left in the battery and what kind of power outlet you are using. If you’re using an 11 kW wallbox then charging a Polestar 2 from 0-100% takes approximately 8-10 hours and can, for instance, be done overnight.

Use a fast-charging station however, and that time will decrease drastically – a charge from 10-80% will take approximately half an hour.

The electric car industry is full of new abbreviations and terms. Here's a list of the most commonly used ones.

AC charging – Regular charging with a cable that you can connect to a socket or wallbox (up to 11 kW).

OBC – On Board Charger, takes the AC power of a home outlet and converts it to DC, which your car can handle.

SOH – State of Health, a parameter that describes the efficiency of your car battery. 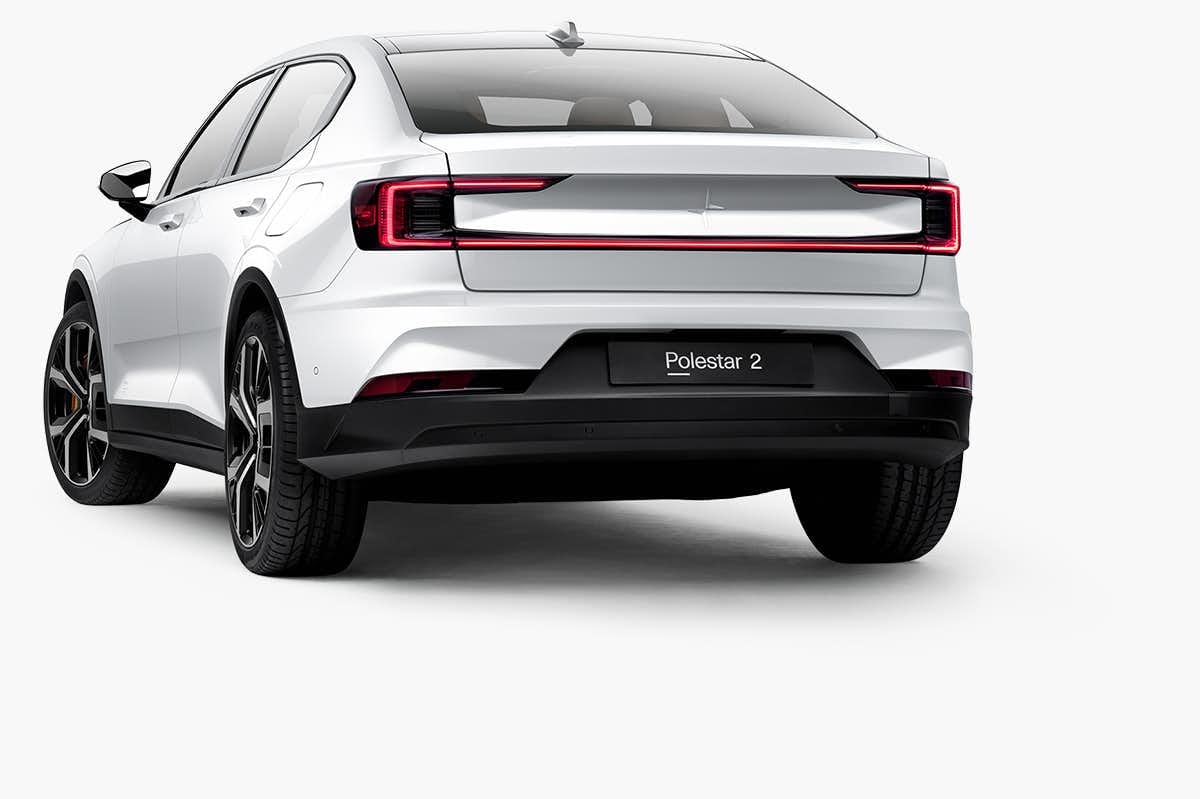